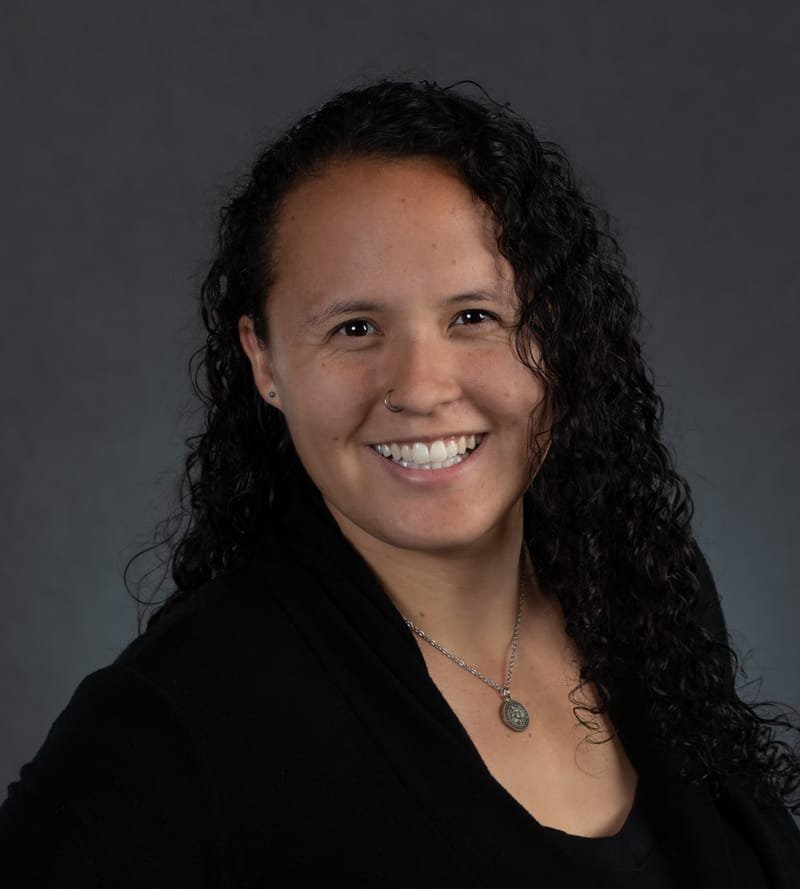 Kayla is responsible for lesson instruction and is the head vaulting coach at SCEC.

Kayla started riding when she was one and a half years old.  By age seven, she was vaulting with Nu Balance Vaulters in California and received a trot medal under their guidance. After moving to Tennessee, she began at Scenic City Equestrian Center as a beginner vaulting coach and riding instructor.  After graduating with an AS in General Studies and BA in Religious studies, Kayla has decided to further her career in photography and equestrian vaulting, specializing in horse therapy.