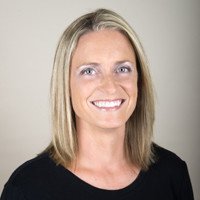 BACHELOR OF ARTS
The University of Washington

Mindy began her riding career as an Eventer and a member of the Whidbey Island Pony Club.  She quickly advanced and was competing Beginner Novice by the age of 11. Her father’s career moved them to Virginia where she began training in Hunter/Jumpers.

A move to California brought her to Chuck Esau training stables and the world of show jumping.  She trained under Chuck Esau himself and had the opportunity to participate in clinics with George Morris and Frank Madden.

After a hiatus and an international move, she actively returned to the equestrian world in 2014 with her two daughters, both of whom compete on the SCEC Vaulting team.  Her eldest daughter is also a member of the SCEC Eventing Team.