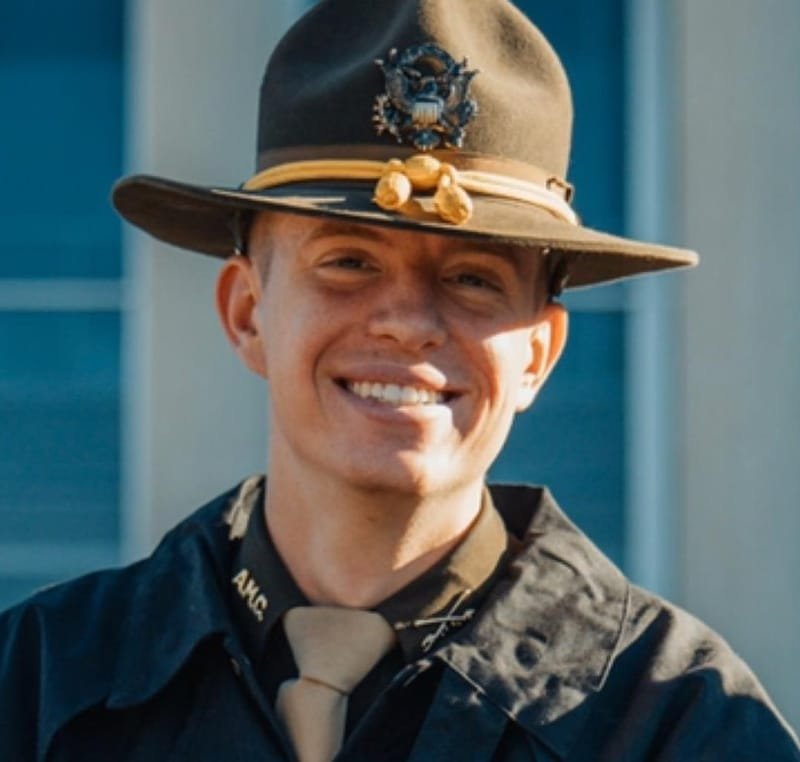 Preston began riding three years ago when he was inducted into Parsons Mounted Cavalry during his sophomore year at Texas A&M University.  He learned from the ground up how to ride using natural horsemanship and knows the importance of excellent groundwork in building the bond between horse and rider. He has ridden in many events with the Cavalry, including the Citrus Parade in Mission to the Battle of the Flowers in San Antonio.  While riding with the Cavalry, Preston was appointed head riding instructor as well as Leader of the Cavalry's mounted shooting team.  He was responsible for training newly admitted sophomores, some with no riding experience, and prepared them for the many public events in which the Cavalry takes part.  It was during his time with the Cavalry that Preston discovered his passion for horses and now he hopes to help others discover it as well.